The Basque coast is really different from the one of the Landes, which is totally straight ; here you can see cliffs and rocks.

Only 70km and you are in Spain where you can find « ventas », little shops with local products and more…

Bordering the Atlantic Ocean and the foothills, with its large beach you come walking in the very attractive Rue Gambetta, admire the Port of Saint Jean de Luz with its 81 ships to different categories, make vibrate your taste buds in the Adam House, enjoying its macaroons, its Basque cake ...

Located between the Atlantic Ocean and the first Pyrenean mountains Hendaye is a significant common environment.
The beautiful area of Abbadia with its cliffs and its castle, the long sandy beach that fringes pleasantly our city and the sinuous curves of the Bidassoa, between France and Spain...

Discover the legendary city that has retained its unmistakable authenticity, which earned him his worldwide fame. The citadel overlooking the city of more than 70 meters, it is part of the Strong Places network in Western Pyrenees.

> Look for availabilities and book < 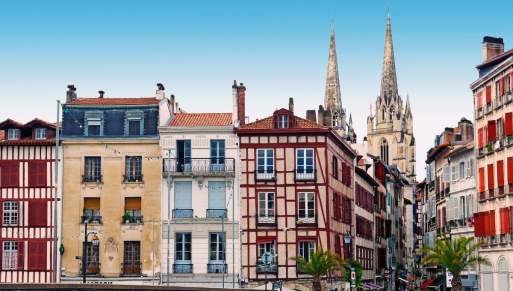 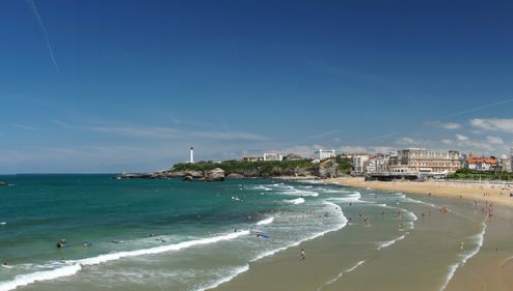 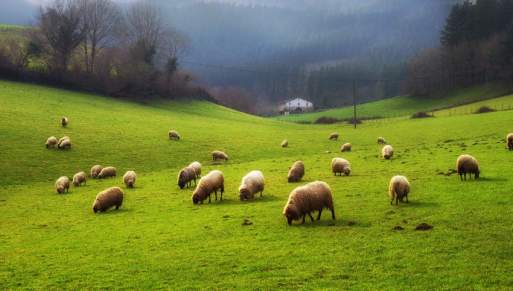 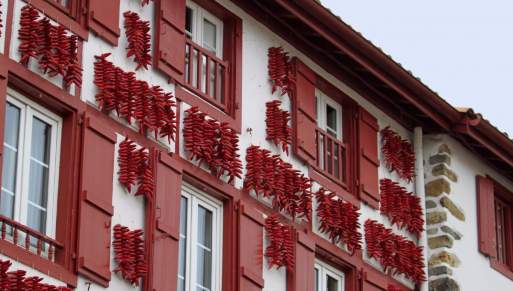 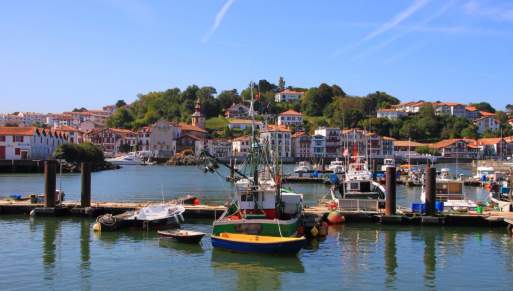 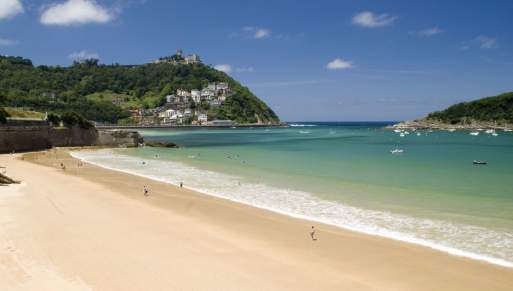 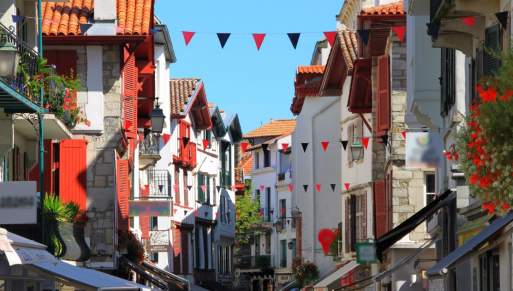 Our rentals in front of the sea in Messanges 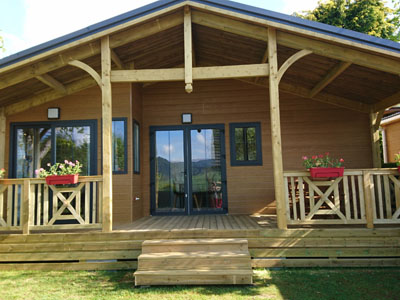 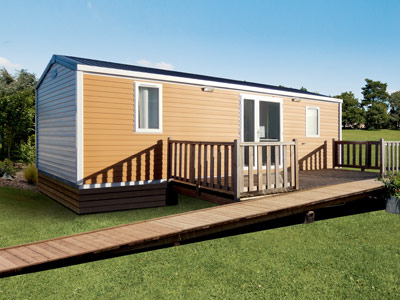 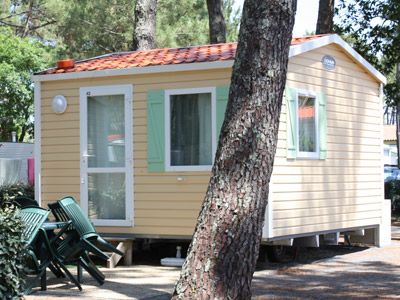 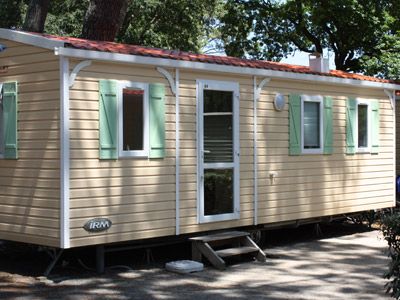 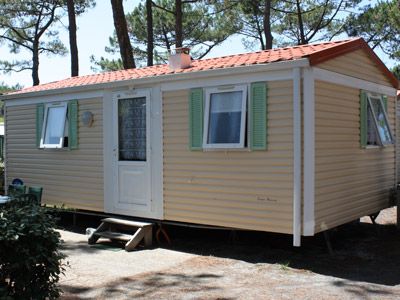